Bedroom Solutions is supported by its readers. When ​a purchase is made ​through links on our site, we may earn a referral fee. You can read more here.
Home Sleep Science Want to know more about dreams?
Share
Facebook
Pinterest

Dreams are a vast subject. Indecipherable for some, words of the subconscious for others and revealers of the true inner self. Basically, few people know what they are talking about. So, as we are nice people, we took the time to delve into every corner of the world’s biggest encyclopedia, the internet, so you can sleep smarter tonight.

You dream on average 100 minutes per night 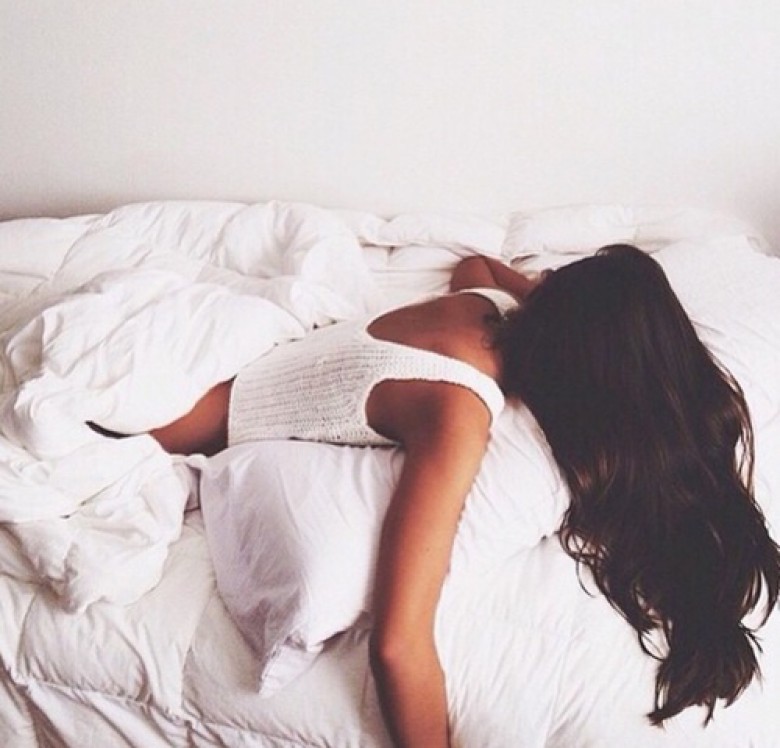 Obviously, the frequency of dreams is determined exclusively by the memory that you keep. Overall, one person would average 4 to 6 dreams per night for a cumulative duration of 100 minutes. What’s interesting is that the further you get into the night, the longer the dreams go. Thus, from ten minutes for the first dream, we move to a good thirty minutes for your final one!

You are paralyzed during your dreams

No, you have not suddenly become paraplegic, do not worry. The phenomenon is called sleep paralysis and occurs more or less every night. This paralysis is muscular and takes place during the paradoxical sleep phase. Nothing works properly except respiratory muscles, blood circulation and your eyes. It’s a little unsettling and almost scary, but without this paralysis, the sleeper would imitate in the real world the movements he performs during his dreams, which could endanger him or even awaken him. Our brain is quite smart, isn’t it? Thinking about all the eventualities!

Recommended Reading: How to prevent nightmares from disturbing your sleep

You forget 90% of your dreams 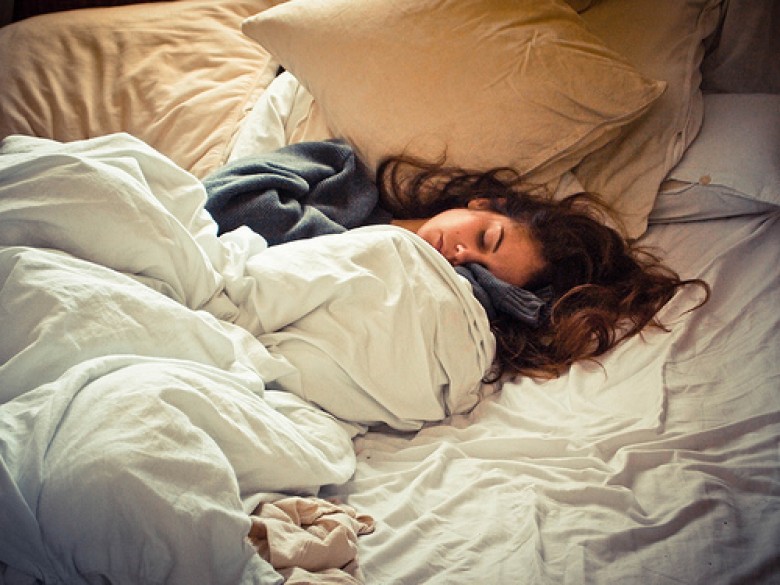 As you know, dreams are very futile in the sense that they belong to that part of your routine you pay no attention to, mechanically performing the tasks your are set to perform. Like the shower you take, toast you grill, your brain does not consider this information of paramount importance. Rather, your brain prefers to erase them very quickly, so as not to be congested. It will prefer to keep in memory everything that relates to your deepest desires. Who talked about having cheated with the neighbor’s wife? Whatever happens, within five minutes of waking up, half is forgotten. We even end up forgetting over 90% of our dreams 10 minutes after waking up. However, it is possible to partially remember dreams when waking during the paradoxical sleep phase.

You spend six years of your life dreaming

More like six years in a parallel world. When we told you that you were elsewhere, in the moon, we were not necessarily making fun of you or joking, eh. When you think about it, that basically means that there are six years that we have forgotten, since we hardly remember them.

Some people do not dream in colors

12% of the population would dream exclusively in black and white. It’s a bit confusing when you know that colors have an importance, perhaps relative, in the interpretation of dreams. Their presence would thus indicate the strength of the feelings and the vivid imagination of the dreamer. When dreams take place in black and white, they to convey a more intellectual or nostalgic aspect of them. After movies, author’s dreams.

You can not dream and snore at the same time

If the person you have next to you is snoring at night, you can be sure that they are not dreaming, since dreaming and snoring are simply incompatible. We do not know why, but this is what is said on the internet. You might want to look more into it if you truly want to understand the why of it.

Blind people are able to dream too

It sounds all stupid, but it is. Even our blind friends have dreams, but there characteristics depend on the conditions and the gravity of those people’s situation. Those who are born blind never dream of pictures, never. Their dreams are expressed by sounds, tastes, smells and other tactile sensations. Those who have become blind in the long run, on the other hand, continue to dream in pictures, although the other senses may be more and more present.

Contrary to popular belief, newborns do not dream like children, who spend much more time in their dreamworlds than adults do. Babies, when they do not have to deal with teeth growth, spend half of their sleeping time recording and writing in their brains all the novelties of the day. This is even what would explain the different face facial expressions like the smiles or the cries while they are asleep. 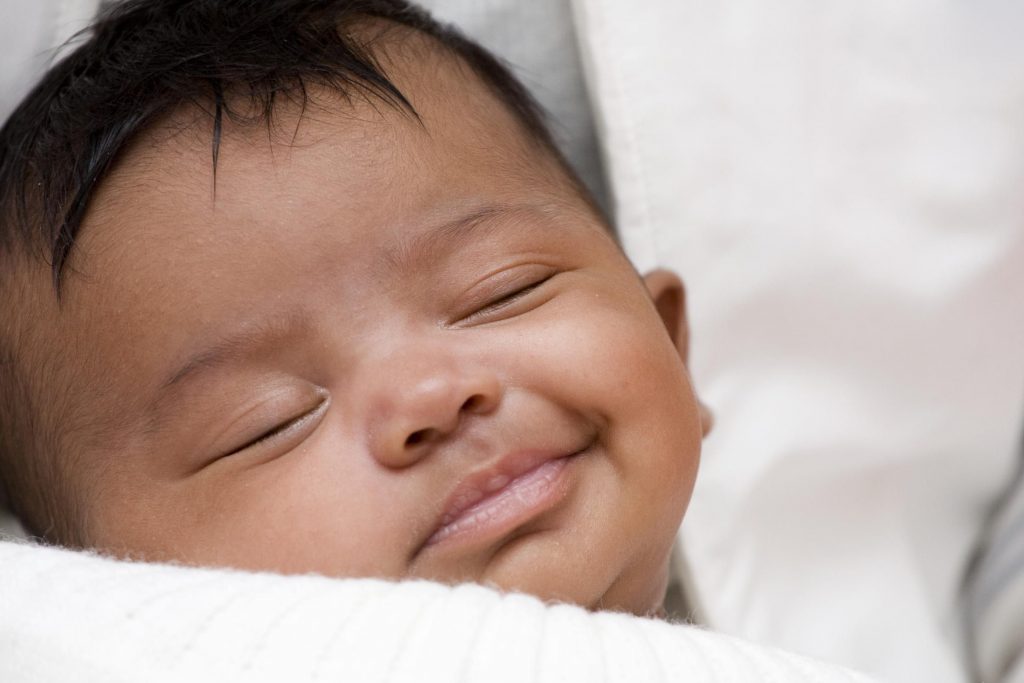 Only people you know are physically in your dreams

Your dreams are obviously a matter of images first and foremost. Thus, it is impossible for us to create a face of any stranger during our sleep. Only the people that you know or that you already visualized and thus met have faces during your sleep. It is thus no wonder that you find yourself dreaming of the nosy old man who spends his day at home down the street. 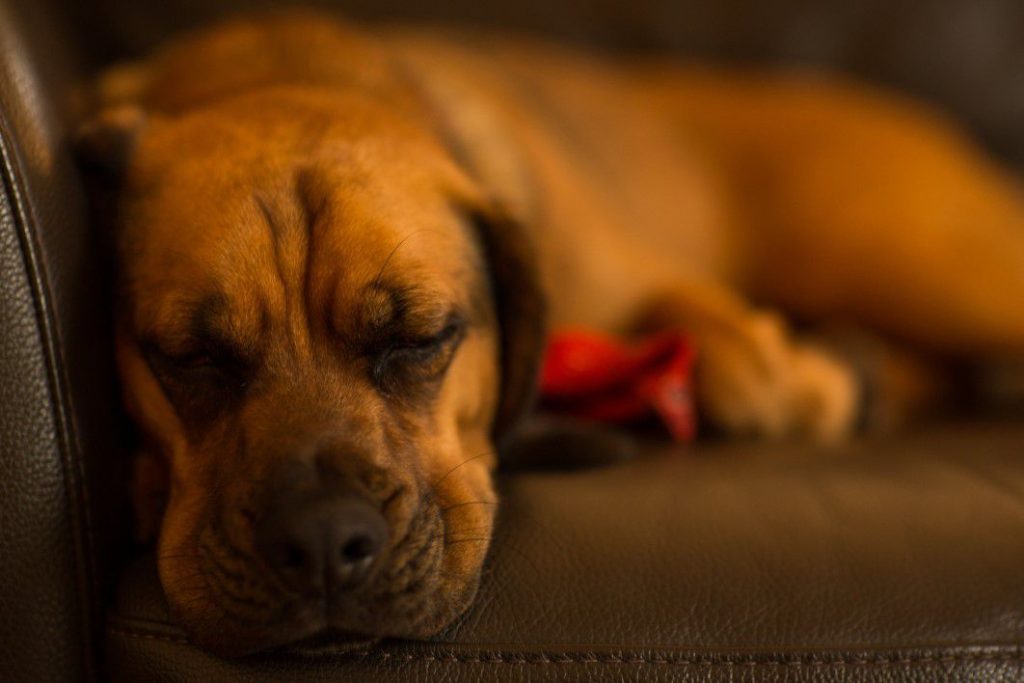 Just like humans, animals also have a paradoxical phase of sleep, which is necessary for dreaming. This phase, would last 200 minutes for cats or for dogs, against a hundred minutes for humans. For birds, it would only be a few seconds. Which is quite normal when you consider how small their skull and thus their brain is. If their dreams are certainly not as advanced as ours, us humans, they exist and allow them to create memories. This is valid only in all warm-blooded animals. Snakes and other reptiles do not have the ability to do this.

How to sleep in your car

© 2014 – 2020 www.Bedroom.Solutions All Rights Reserved. No part of this publication may be reproduced, distributed, or transmitted in any form or by any means.