How to prevent nightmares from disturbing your sleep 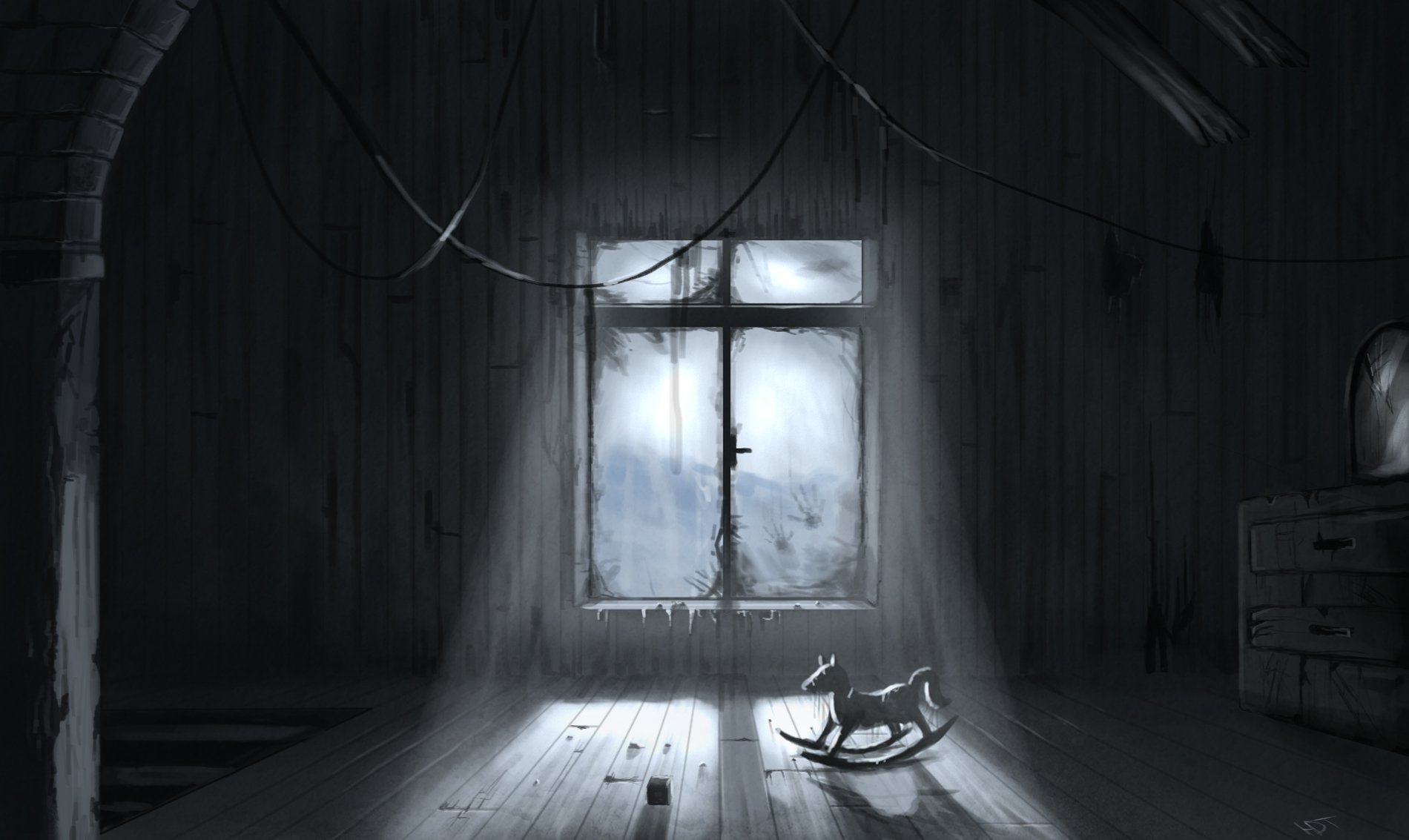 Have you ever woken up gasping, your heart hammering in your chest, your hands shaking and sweat running down your back and your forehead? That is probably because you had a nightmare. Nightmares are quite common, in the sense that every single one of us has had a nightmare at some point in their lives. Nightmares are usually defined as ‘scary dreams’, and can severely disturb one’s sleeping patterns. There are two types of nightmares: garden-variety nightmares and post traumatic nightmares.

Why do we have nightmares? 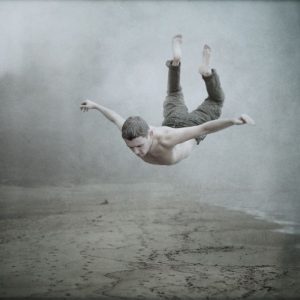 Unlike what many people may think, nightmares can be beneficial to our health, whether they are garden-variety or post traumatic. Nightmares have been shown to be necessary for many reasons.

What are the effects of nightmares on your health? 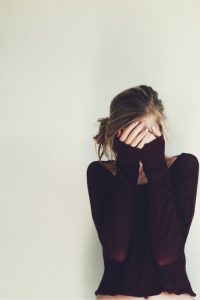 It may be true that as stated above, nightmares can have a positive impact on you. However, nightmares can also be linked to many negative consequences on your body and may hinder not only your sleep, but your well-being in general.

When the effects of nightmares get out of hands, it is important to fight treatments.

How to treat nightmares and their negative side effects?

When nightmares become repetitive and affect your health, here are some ways to handle them:

For more dream and nightmare related articles, please stop by our blog…