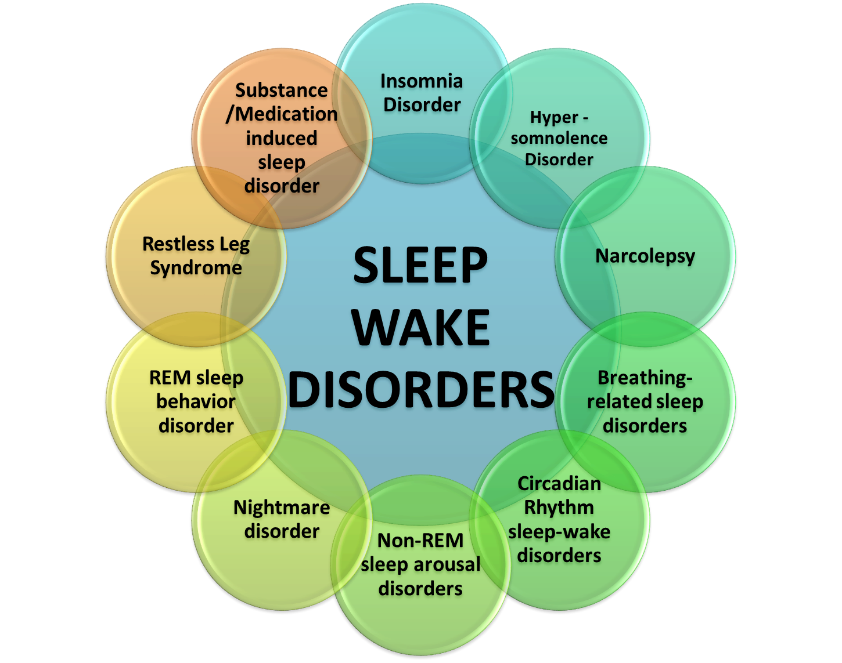 The sleep disorder Narcolepsy-Cataplexy is one of the conditions specified by the International Classification of Sleep Disorders (ICSD-2, 2nd edition) as a variant type of Narcolepsy. It differs from the two other variants of Narcolepsy, namely: Secondary Narcolepsy, and Narcolepsy without Cataplexy. 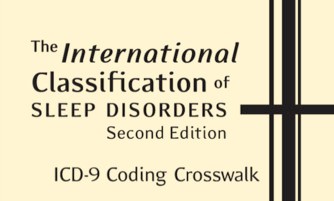 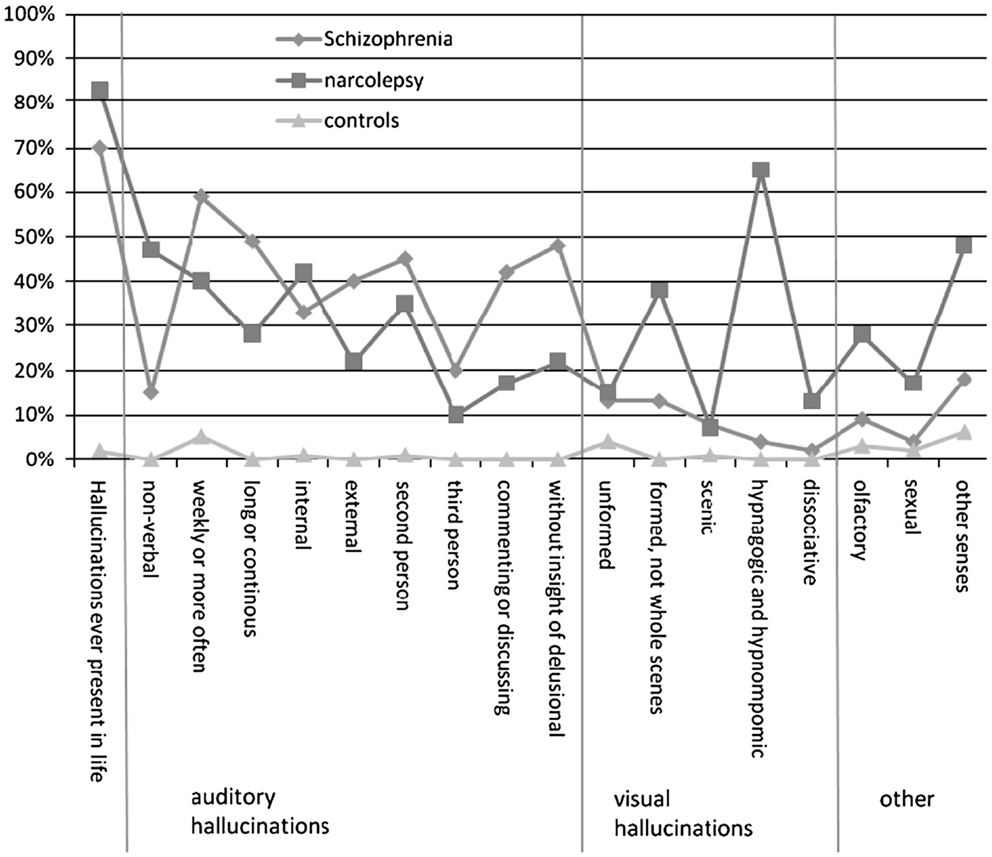 Cataplexy is typically characterised by a prompt loss of muscle tone in all of the patient’s voluntary reflexive muscles save for those present in the eyes (ocular muscles) and in the respiration airways (respiratory muscles). When the cataplexy episodes strike they usually strike after the patient experiences a sleep attack, although there may be episodes where the cataplexic spell strikes first in the symptomatic manifestation. 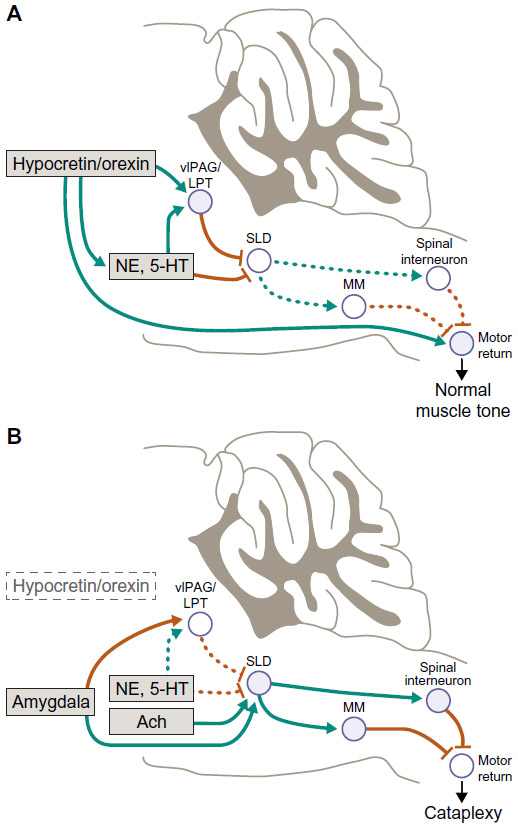 Sleep attacks may be defined as an inevitably strong urge to go to sleep regardless of the circumstance or time or location one may be in, and the sleep attack often strikes the patient in rather inappropriate incidences such as while driving, eating, playing, running, working, talking, sitting, watching TV, while in class, when one is carrying out some monotonous or uninspiring activities or boring tasks, and even while engaging in sexual intercourse. The sleeping attacks may last a few minutes or even up to half an hour or longer, but upon waking up from a sleep attack the patient usually reports of feeling recovered and refreshed. 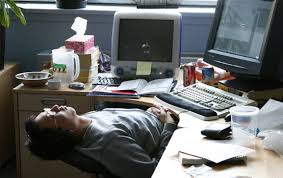 With regards to frequency and patterns of occurrence of sleep attacks, it varies much from one patient to another. Some patients experience sleep attacks as often as daily, or weekly, or on a monthly basis, or every few months.

Further, it has been shown that the sleep attacks generally continue to occur all through the lifetime of the patient, albeit with fluctuations in occurrence from time to time, and even remissions of the sleep attacks once in a while though not permanently as the attacks recur after a period of remission.

Nonetheless, regardless of sleep attacks being a life-long chronic condition, their severity has been shown to diminish with age and in some cases, the sleep attacks have completely ceased to occur later on in life as the patient ages.

Interestingly, sleep attacks may be triggered by various emotional states, including anger or rage, and laughter for all of over 95% of the occurrences. In addition, the sleep attacks are usually partial but not too commonly do they occur unilaterally. 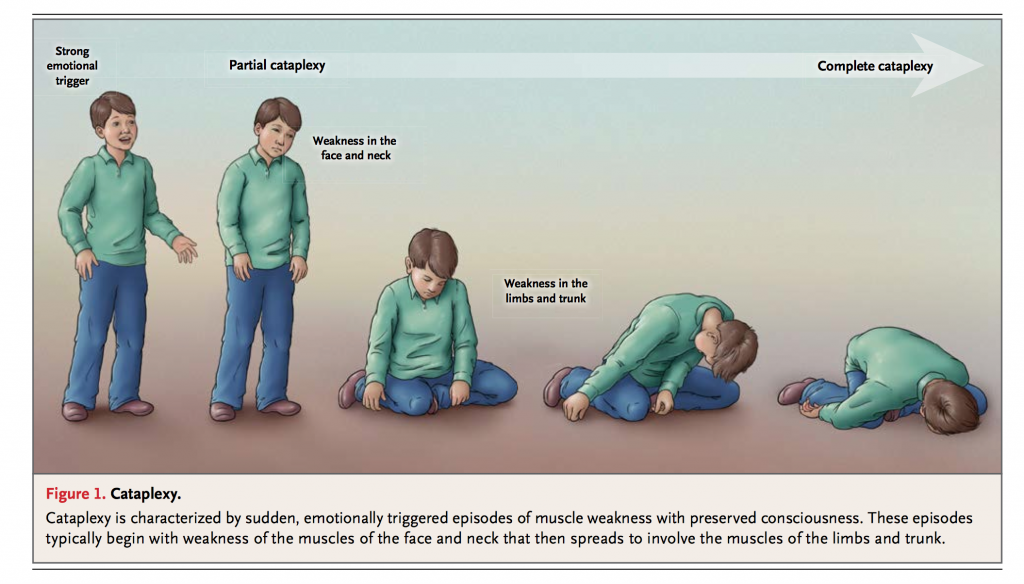 Some of the observable body movements experienced during the sleep attack include nodding of the head, knee buckling, having their jaw sagging down, dropping items they were holding in their hands, loss of the victim’s voice (voice loss), slumping their posture, dysarthria, and even falling down straight ahead to the floor for a brief while. When the patient has fallen, they may be in that state for anything from seconds or minutes, but their consciousness is not lost at any one point all through the duration of the sleep attack. 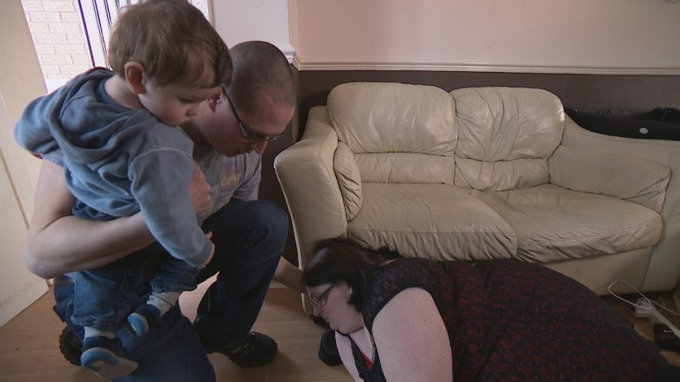 ( Narcolepsy and Falling Down – Image Courtesy of www.healthtopia.net )

Various aspects of the patient’s life are consequently affected by the sleep attacks and the associated Excessive Daytime Somnolence (EDS), including academic performance, functionality and performance at work, their psychological welfare, their social lives and interactions, and their economic wellbeing. 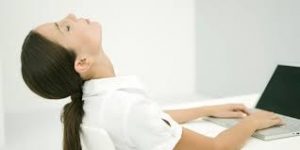