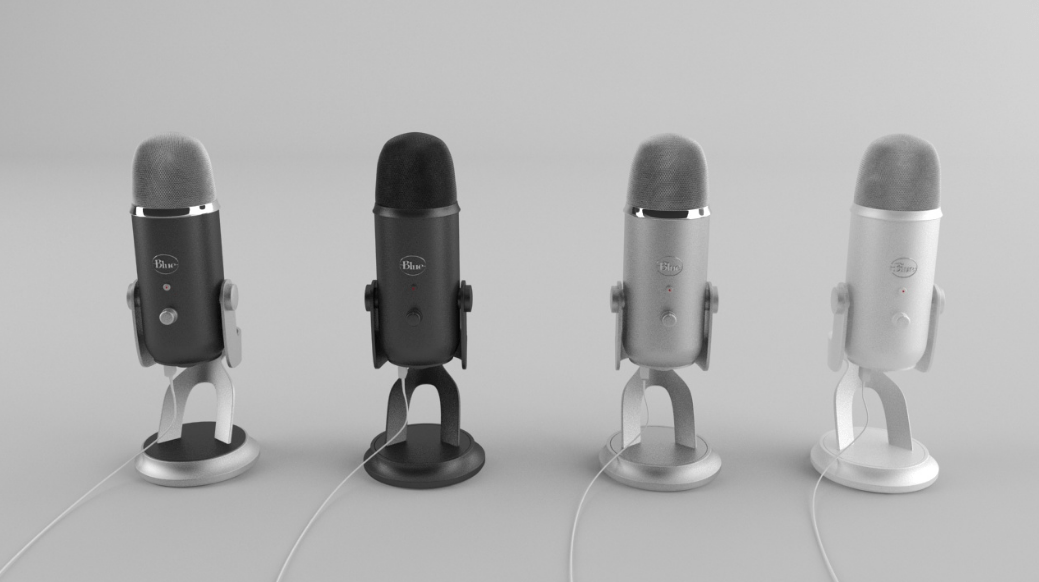 You have probably experienced this before: Tingles at the back of your head, your limbs feeling lighter, a sensation of floating and of feeling free and at peace as if you were in deep meditation. It may be caused by soft whispers, cutting scissors, or turning pages of a book; all these can trigger such sensations in your brain and body.

But how does that happen? And does it only happen to you?
Well, you have to know that you aren’t the only one experiencing this. Many people have shared their own experiences regarding this phenomena nowadays called « ASMR » which stands for « Autonomous Sensory Meridian Response ».

ASMR helps you deal with stress, relieve anxiety, and most importantly, it has been discovered that it allows you to fall asleep faster and better.

Nowadays, ASMR has become more and more popular as many people have opened their own YouTube channel dedicated to ASMR and the community won’t stop growing. The said YouTubers who call themselves « ASMRtist » have been deeply exploring ASMR and its benefits, each of them coming up with new ways to achieve the best results, to which viewers react differently.

It has appeared that the tingling sensations didn’t happen to all the viewers, thus proving that ASMR doesn’t necessarily work for everyone, and when it does, it works differently. Those who do experience the tingles would comment on saying they would feel drowsy and sleepy fast, others would talk about how relaxed they would feel upon listening to the ASMR sounds, etc.

Out of the different ASMR sounds, perhaps the most popular ones are those made by tapping on objects like cups or wooden boxes, as well as whispers or random mouth sounds.

What are the sensations triggered by ASMR?

At the same time mental and physical, ASMR is a series of sensations and feelings you experience upon hearing some specific sounds. It gets to the point where ASMR has its own symptoms, which can help you determine whether you have experienced it before or not. Some of these symptoms are divided into two categories: mental and physical symptoms.

Mentally wise, those usually satisfying feelings that help you fall asleep are:

Physically wise, those symptoms are equally as satisfying and are usually felt throughout your whole body, but mainly at your nape area as well as at your scalp and spine. Some of them are:

How does ASMR help you fall asleep?

ASMR is still a fairly newly discovered phenomena, so there aren’t many explanations regarding the way it works, or why it leads to such results and sensations. Nonetheless, some scientists have been exposing the theory that ASMR triggers parts of our brain responsible for our relationships and bonds, as deep as those may go such as filial or brotherly bonds. It is because ASMR usually is based on sounds related to gentleness, cautiousness and care. Hence why those areas of the brain are activated.
Actually, some tests have been done on both animals and humans, and studies showed that those activities and actions related to bonding and human (or beyond) interactions tend to trigger the production of many feel-good hormones such as the hormones we have talked about before in our article about the hormones involved in sleep.
So basically, ASMR can help you fall asleep by stimulating the production and activity of hormones such as:

If you have issues with sleeping and you are trying to find a way to fall asleep faster, then ASMR may be a good solution to go to.
You can achieve the results you are seeking either through external or internal stimuli.

Though the easiest way may be for you to go through YouTube ASMR channels to find what is good for you, you should now that during your days, it isn’t rare for you to experience ASMR experiences and sensations.
As we stated previously, there are different types of ASMR, and depending on who you are, you will react differently to each type. It is thus up to you to find what works best for you as in what makes you fall asleep the fastest.

Some of the ASMR triggers are:

Funnily enough, ASMR sensations aren’t only triggered by sounds, but by touches and pictures as well. For instance:

It is quite obvious to see, through this list, that what ASMR triggers have in common is that sense of repeated gentleness and softness. As your brain unconsciously feels like you are being cared for and in security, it makes you feel much better about yourself and about where you are, which in turn helps your body relax, ready for sleep.

1 thought on “How can ASMR help you sleep better?”