Nocturia, identified as one of the most bothersome of all urological symptoms, is a common sleep disorder that is just as much likely to affect women as it is likely to affect men, as there is no gender specific prevalence in its occurrence. It does however show age specific prevalence given that it is more likely to affect older folk. It is the common trend that Nocturia is not incident alone in most cases whereby it occurs alongside another sleeping disorder that is equally causing arousal from sleep or sleep impairment such as Insomnia or Sleep Apnea.

It may very well be defined that Nocturia is the need or urge to wake up from sleep in the course of the night so as to relieve oneself by urination; and this in turn affects one’s sleep causing sleep disturbance or sleep loss. The affected person typically has their sleep occurring before and even after they have to wake up to relieve themselves. 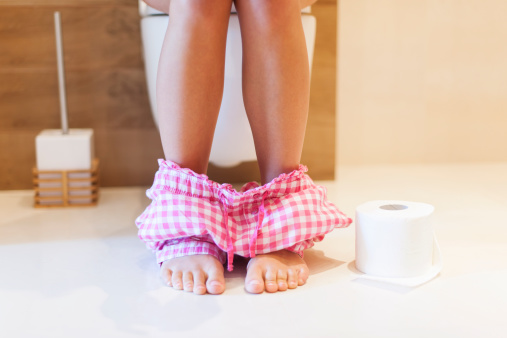 It cannot go unmentioned that the root cause of underlying Nocturia needs to be carefully assessed and addressed for the right treatment options and regimens to be adopted and followed carefully. Nocturia does indeed affect the quality of life of not only the affected person but also that of their partners and the family at large. It affects the general livelihood and health of the affected person, and it’s negative impact can be felt also on the undertaking of general day-to-day activities. 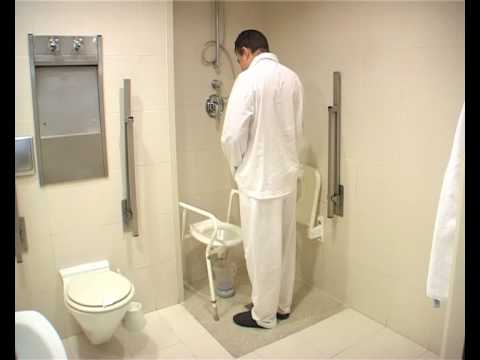 There are at least 3 main types of Nocturia identified and they are:

Other possible culprits that could lead to Nocturnal Polyuria include:

This type of Nocturia basically entails either or both of the following complications of the bladder:

One of the primary clinical manifestations of anomalous bladder storage type of Nocturia is if the affected person has to keep going to the toilet more often than is the norm and each time they only get to pass out only just a small amount of urine.

In the case of male persons, this condition may be attributed to an abnormally enlarged prostate gland which in turn causes a blockage or impediment to the urethra outlet of the bladder; thus leading to incomplete emptying of the bladder, and frequent urges to empty the bladder. 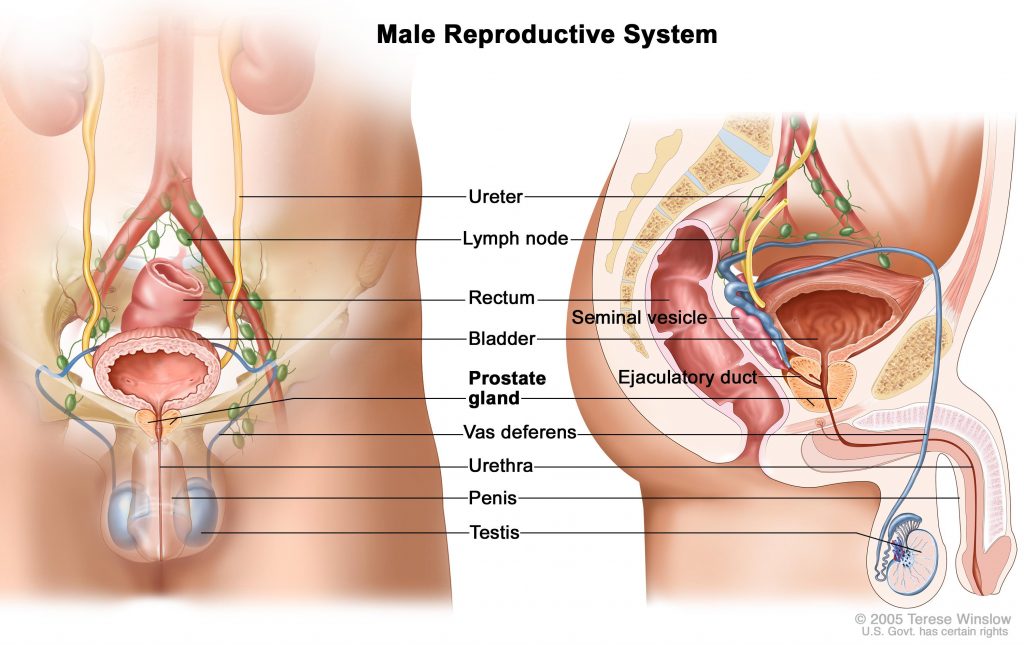 The third type of Nocturia, Mixed Nocturia, is basically a combination of Anomalous Bladder Storage issues with Nocturnal Polyuria. This condition, just like the other types, is more often than not linked to further complications and chronic health problems that affect the lifestyle and well-being of the affected person, and those close to them.

What are the common culprits that cause Nocturia?

Treatment of Nocturia ideally depends on the underlying cause, and there are a number of reasons that could lead to this sleep disorder. These include: 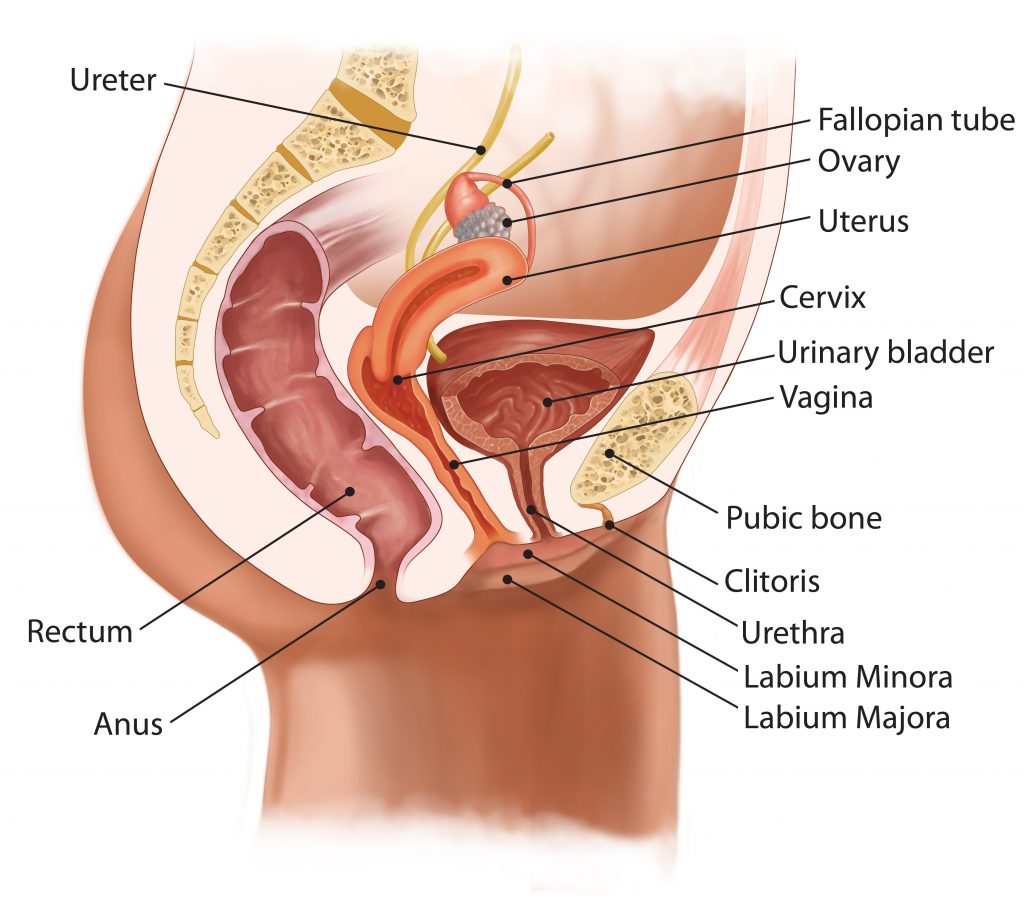 How does Nocturia affect the person?

One of the key overlooked factors is that Nocturia could be the comorbidity of yet another underlying, if not more complex medical problem that needs to be assessed and addressed, and in so doing, so would the Nocturia issue, be it Poor Bladder Control, Nocturnal Polyuria or Mixed Nocturia, equally be nipped in the bud with the appropriate treatment measures.

The negative impact of Nocturia does not just hamper uninterrupted sleep or the ability to sleep for long without disruption, but also trickles over to waking hours during the day. This in turn causes problems such as Excessive Daytime Somnolence (EDS) or daytime sleepiness, irritability, cognitive problems such as inability to focus and concentrate on tasks, work or studies, as well as overall tiredness or general fatigue. 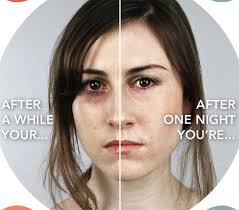 In addition to sleep deprivation or sleep loss or sleep impairment, the constant arousal from sleep for toilet visits to relieve one’s bladder also affect the loved ones or partners (in a shared bed) who will also tend to be awoken each time a Nocturia urge strikes.