How dangerous can lack of sleep be? 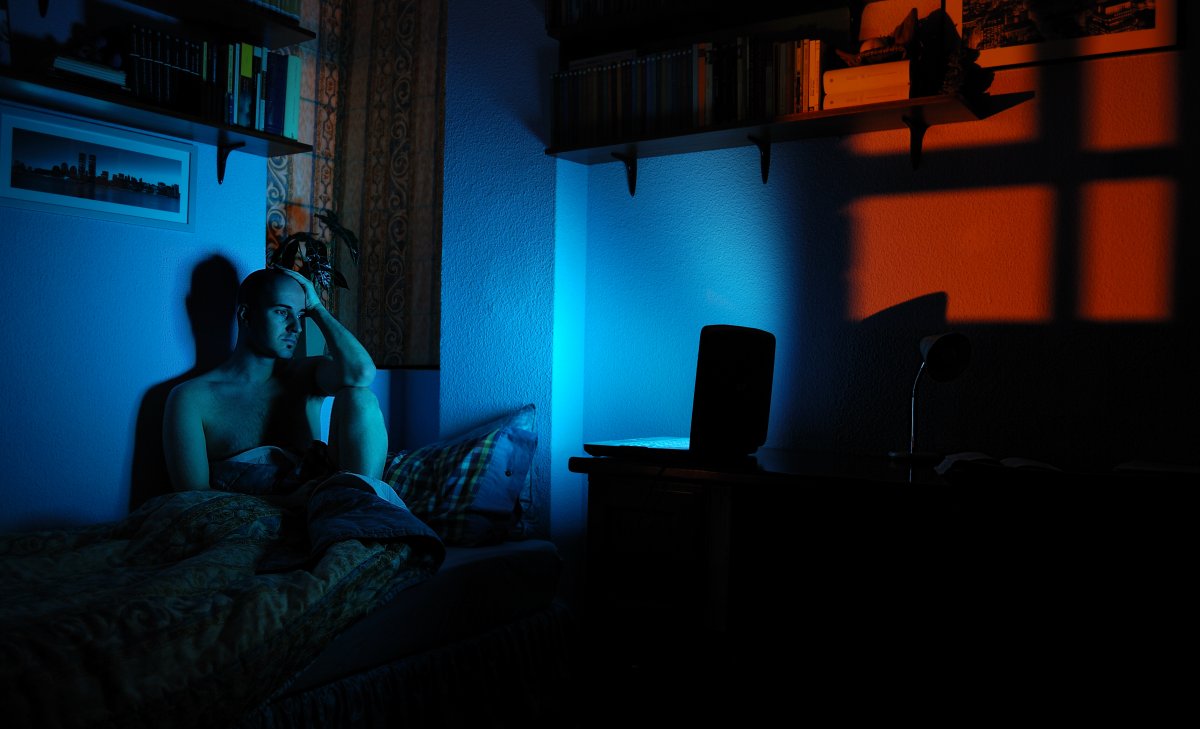 We have talked about the effects of music on sleep. Today, we’re going to discuss about the effect of sleep, or the lack of it, on musicians. According to some scientists, Michael Jackson may have died because of a severe case of sleep deprivation and lack of sleep. It seems that before his death, the singer had not “really” slept for 60 days. And that is a testimony that raises the debate on a crucial question: how long can a human being really live and survive without sleep?

It is no longer a secret: sleep is an essential element for the proper functioning of the body and this, from the very first days of life. Thus, duration of sleep, as its quality and quantity have a crucial impact on our body and are able to cause a lot of problems, can be highly critical. Mood disorders, drowsiness, aggressiveness, stress, decreased physical and intellectual capacity or weight gain, the consequences are many. One way to get enough sleep and reduce all these symptoms might be with the help of cannabis. You could check out platforms like High Yields to find a nice vaporizer to smoke your cannabis. Be sure to ask your doctor if this is hard for you to do or if you are hesitant about trying it.

That said, what happens when lack of sleep persists? Or even worse, when you’re not sleeping at all? The disorders then become much more important and can eventually lead to death. However, the total lack of sleep remains something difficult to study in the laboratory and no deaths have so far been attributed solely to this absence and lack of sleep. Last year, a 26-year-old Chinese man died after trying to watch all Euro 2012 matches for 11 days without sleeping.

When he got home, he fell asleep and never woke up. Nevertheless, the doctors pointed out that the young man had smoked and drank every day, thus preventing them from considering the lack of sleep as the main cause of death. You can read the full story here.

What amount of sleep does your body require?

Let’s first see how much sleep you actually need before you are considered to be sleep deprived (that is of course unless you are not sleeping at all).
As you already know, we all need a good night of sleep to feel good and pumped up for the following day. And what is interesting is that now, you can actually determine the exact amount of sleep you need depending on your age.

According to some research, the number of hours we human being needs have been classified based on nine categories, which are the followings:

Of course, doctors have been saying that these indications aren’t necessarily 100% accurate or specific in the sense that the amount of sleep one needs depends heavily on one’s genes and the environment one lives in. However, it still is necessary, no matter what, to sleep for at least 7 hours in order to stay in a good condition. Now that you know this, make sure you overcome all your excuses to stay away from bed (aka sleep procrastination) and get that minimum 7 hours of sleep (I myself am guilty of not abiding by this rule).

Fatal consequences for the body

Some people who do experiments on sleep have already struggled to exceed 72 hours, after which time mood disorders are already present. Apart from that, insufficient sleep has been shown to have significant negative effects on the body, which can lead to conditions like hair loss and thinning hair both directly and indirectly. Lack of sleep can lead to increased stress, which has been linked to hair loss. Though hair transplant treatments such as neograft in Denver and many other cities are available, however, if you can prevent hair loss by sleeping enough, that is always better.

According to the researchers, the lack of sleep as such would not lead to death, it is rather the consequences of the latter that could cause death. In the 1980s, researchers kept rats awake for several days and found that the majority of them died within two weeks.

However, it has been announced that these deaths are more likely due to a rise in blood pressure and an increase in the secretion of cortisol, the stress hormone. As it has been pointed out, during this experiment, the researchers prevented the rats from sleeping by waking them up, which is slightly different from what we call sleep deprivation. In other words, staying up all night wouldn’t actually lead to these same consequences.

But in the longer term, a lack of sleep can indeed promote hypertension and disrupt the secretion of certain hormones, thereby unbalancing the entire body. The case of Michael Jackson would be a little more particular though, especially since he was suffering from drug addiction as well. People with drug addiction or substance abuse often have trouble sleeping. They should however consult a drug rehab in White Plains or one in their area to get a permanent fix for their addiction instead of meddling with short-term solutions to get better sleep. This is certainly important so that they do not suffer the same fate as Michael Jackson. 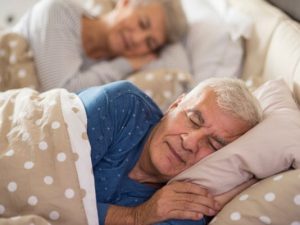 As we have said at the beginning of this article, Michael Jackson has been said to have died due to a severe lack of sleep. Scientists claimed that Michael Jackson would not really have slept for 60 days before his death. But this is not a new record since it is a very specific sleep that the pop star would have missed, which is: REM (Rapid-Eye Movement) sleep.

Indeed, sleep is divided into several stages: drowsiness (stage 1), light sleep (2), deep sleep (3 and 4) and REM sleep (Rapid-Eye Movement). These different stages alternate in a cycle of about 90 minutes, one night itself including several cycles (3 to 5). What has been discovered is that Michael Jackson would have slept well but superficially, without reaching REM sleep, because of the drugs he was taking. A good analogy of this is for example taking some cellulose instead of dinner, which makes one’s stomach feel full as if you have eaten a whole meal, when in actuality no calories have been consumed.

REM sleep is the phase in which dreams occur and is characterized by more intense brain activity. According to some researchers, that stage of sleep would be involved in some important brain processes, which we have talked in previous articles of ours on this website. 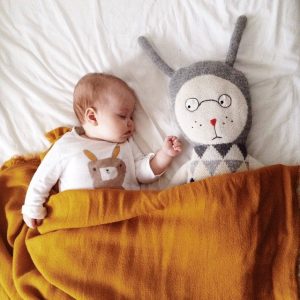 This could explain why people with REM sleep wake up more alert than those who have not. However, there are some cases of individuals who have lost the ability to reach this phase of sleep, because of brain damage, and they manage to live normally. As well as lack of sleep, it is therefore difficult to say that a lack of REM sleep in itself can lead to the death of a person. Believe it or not sleepwalking also takes place during REM sleep or deep sleep!

In addition, sleep remains something complex and is still quite mysterious that everyone does not experience the same way. Some people need a lot of sleep, when others will be able to settle for a few hours. Needs that also change over the course of life … Like we said before, a baby needs about 14 to 15 hours of sleep at the age of 1 year, a teenager 9 to 10 hours and an adult needs to sleep on average 7 to 8 hours. Variations that make the subject even more complex to tackle.

Before we conclude, here’s a video explaining dangers of sleep deprivation.

Other References used in this article: