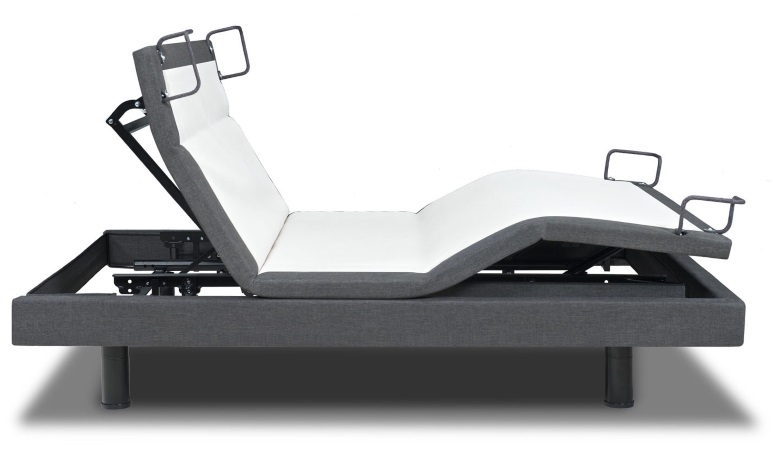 The Reverie 8Q is a great adjustable bed. It has many awesome features and we especially love its pillow tilting. Unfortunately, the relatively poor wall hugging is a concern. Since the 8Q is approx. $1000 cheaper than the Leggett and Platt Prodigy 2.0, you may want to give it some serious thought in spite of the poor wall hugging. If you have the extra ca$h, I would certainly recommend you to go with the Prodigy 2.0.