Considered to be more prevalent in men than in women, Obstructive Sleep Apnea Syndrome shortened OSAS affects about 4% of men in the age bracket from 30 to 60 years old, and about 2% of women within the same age group.But as scientific research would have it, the age and gender are not the only key factors with a strong correlation to the OSAS sleeping disorder which is also linked to weight and obesity. 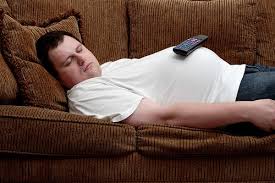 The prevalence of Obstructive Sleep Apnea Syndrome is much higher in older male persons over the age of 40, and its prevalence in female persons is commonly noted to be higher after the onset of their menopause stage which also comes around their 40’s and 50’s.

With regards to gender sensitivity, research clearly shows that a whooping 85% of OSAS patients are actually male, leaving only about 15% of the OSAS patients being female.

( Men with OSAS and Snoring – Image Courtesy of www.qmedicine.co.in )

There has been shown to be a clear link between OSAS and weight or obesity. Scientific research has since confirmed that a majority of patients suffering from OSAS also have weight problems which are identified upon further physical examination; more specifically, a generous 70% of OSAS patients also concurrently have obesity weight issues. 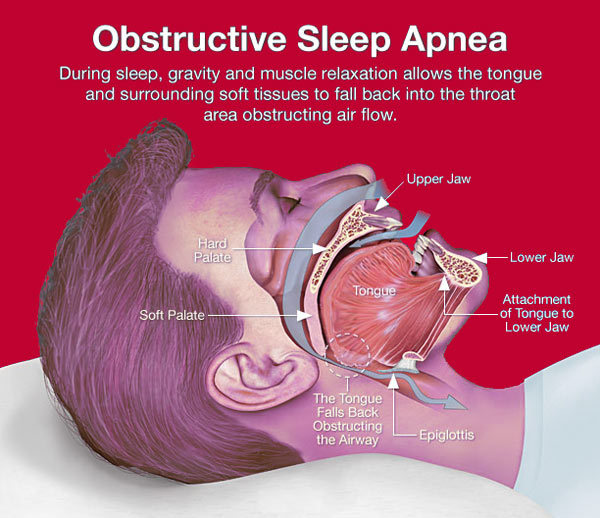 Further, physical examination of OSAS patients has also been shown to reveal some anatomic anomalies present within the upper respiratory airways in some patients. 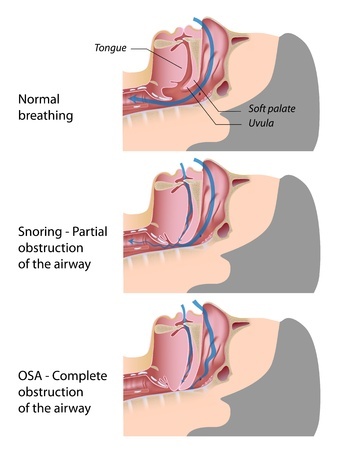 In hypertensive patients with Obstructive Sleep Apnea Syndrome, it was shown that effective treatment of OSAS together with CPAP (Continuous Positive Airway Pressure) Titration had a positive impact on the hypertension. The observation made is that there was an overall improvement of the condition and relief from hypertensive symptoms, or that there was a reduced need for use of antihypertensive drugs. 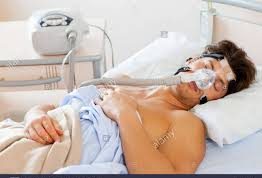 Another key correlation worth mentioning in connection to this is the link between OSAS and metabolism dysfunction, particularly metabolic syndrome which is a concoction of the following medical conditions: hypertension, obesity, insulin resistance, Diabetes Mellitus Type 2, and hypertriglyceridaemia. 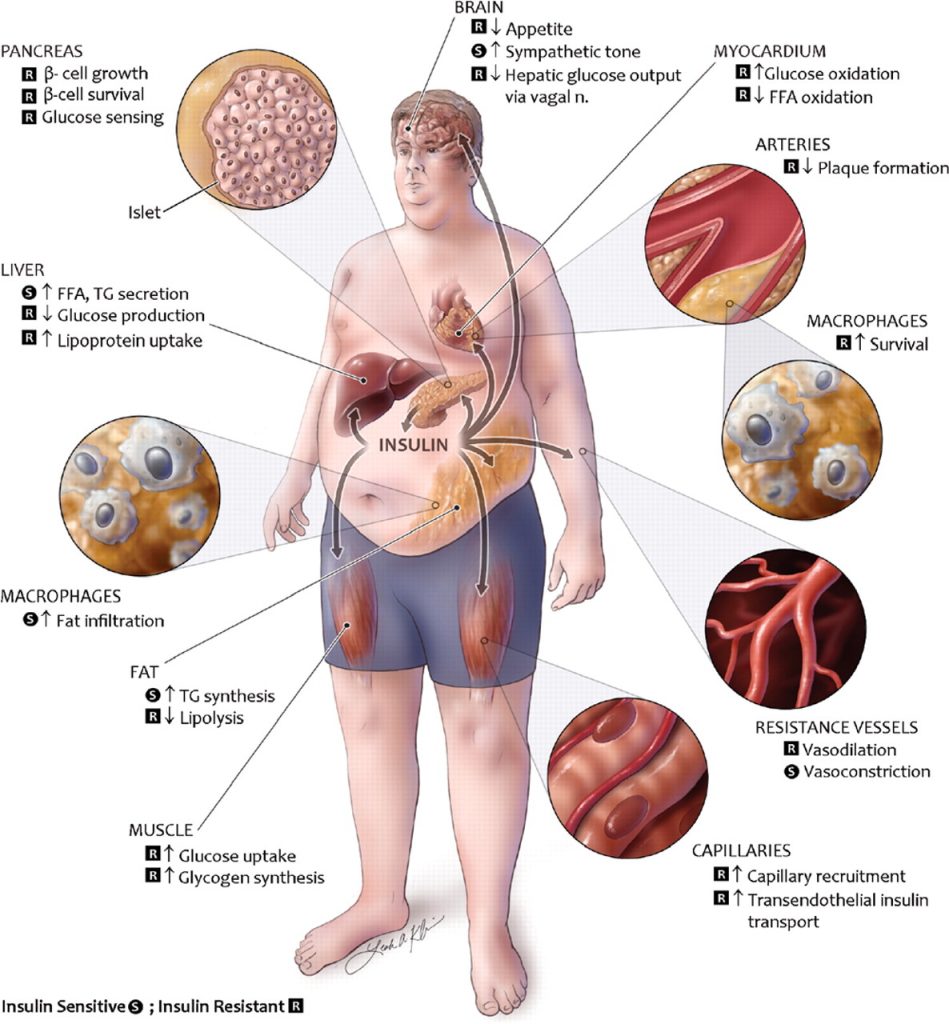 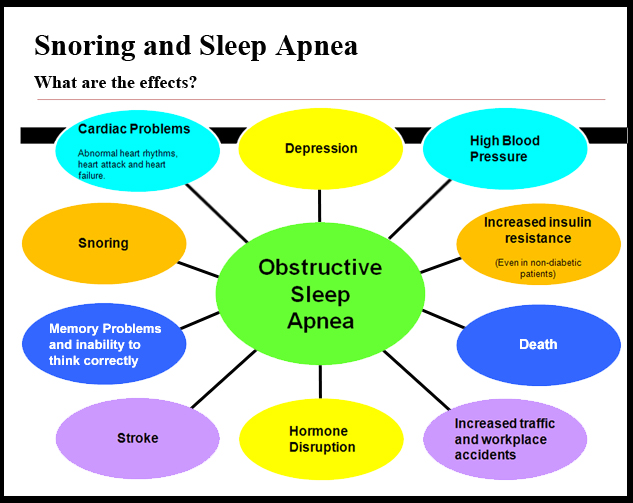 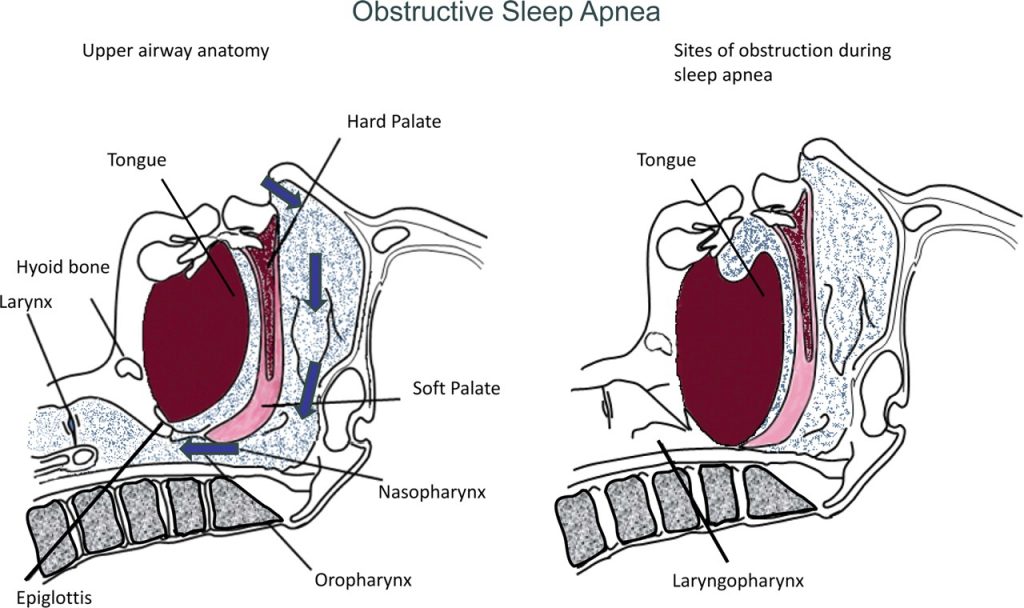 Besides analysis of the typical symptoms of OSAS being constant and frequent awakenings amidst one’s sleep all through the night, breathing cessations, snoring, Excessive Daytime Somnolence (EDS), and fatigue during the day; a background check into the patient’s family history is also necessary since OSAS is also genetically linked and therefore may run in the family.

Physical examinations of the body are also key in revealing underlying symptoms associated with OSAS such as weight-related complications in overweight and obese patient cases, as well as obstructions and other anomalies present in the upper respiratory airways (which affects breathing during sleep, and may cause blockages, snoring, and choking among other symptomatic complications associated with OSAS). There is also the likelihood of comorbidity with other sleeping disorders in the diagnosis of Obstructive Sleep Apnea Syndrome. 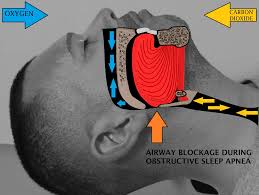